Alphapointe was founded over 100 years ago by Catherine Hale. She became frustrated at the lack of opportunities available for her brother who was blind. Her brother was capable and wanted to work and live independently, but at the turn of the 20th Century, very few options existed for employment and training for people with disabilities. 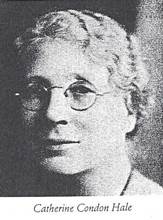 In 1911, when her brother joined The Workers for the Blind of Greater Kansas City, she began to accompany him to his meetings. She learned there were many people in Kansas City like her brother that were unable to find employment and care for themselves and their families.

Five years later, in 1916, she helped the group incorporate as the Kansas City Association for the Blind. The Association started a workshop in 1918 that made brooms, mats and other handmade items. What began in the living room of her home soon evolved into a profitable business venture that was able to offer employment to several men and women who were blind.

Mrs. Hale once again applied her considerable energies towards finding housing for the blind. And also in 1916, with just $50, she and a group of friends opened the Catherine Hale Home for Blind Women. The group quickly outgrew the first home at 2908 Flora Avenue and moved to 2918 Tracy Avenue, where it expanded through a generous donation from Mr. Hiram Kollar. Forty women lived in the house until the late 1980’s, closing only then because social services had finally caught up with the need for safe housing alternatives for women. 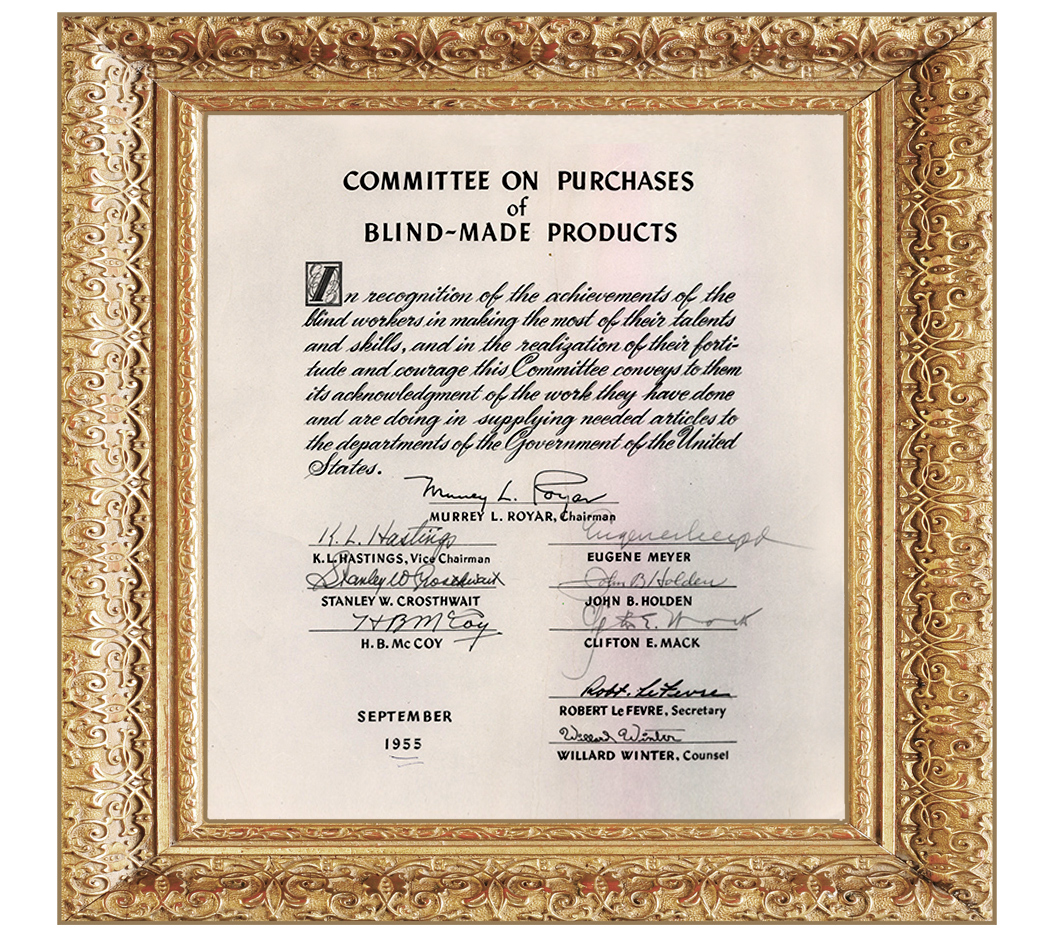 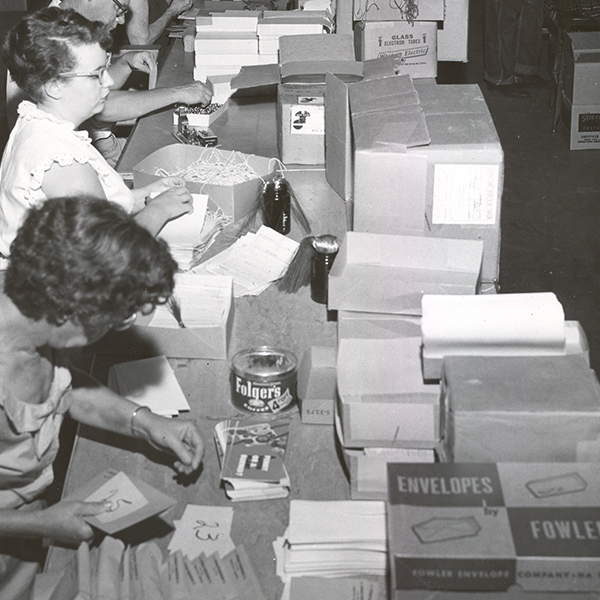 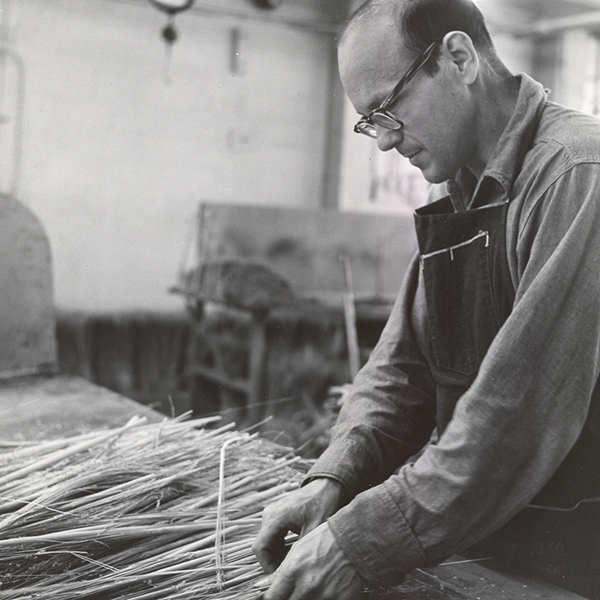 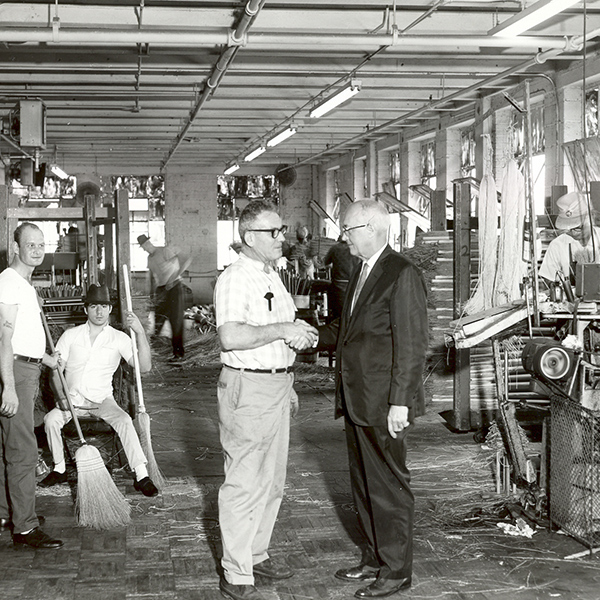 Unfortunately, the world was not a very safe place during the early 1900’s for people who were blind, most especially for women. Many of these women were unnecessarily institutionalized because they simply had nowhere else to go.

Continuing its tradition of providing an expanded array of services, Alphapointe looked for new ways to serve the blind community. With the help of the Junior League of Kansas City and the Delta Gamma Alumnae chapter, the Kansas City Nursery School for Blind Children (now known as Children’s Center for the Visually Impaired) was established in 1952. 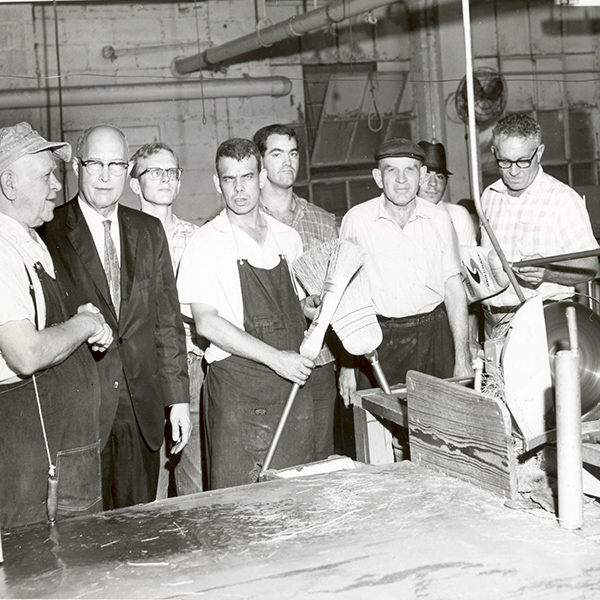